HomeEducationWhat are the concepts of Log and Antilog? How to calculate?
Education

What are the concepts of Log and Antilog? How to calculate?

What is the Concept Logarithm

The power to which a number must be raised to attain certain other values is defined as the logarithm. The logarithms are the best approach for long numbers to express conveniently in the form of powers or exponents. A logarithm contains many key characteristics that indicate that logarithms can also be divided and multiplied just as the addition and subtraction of logarithm.

The logs up to the base of 10 are often known as common logarithms. “log10” bases are commonly written as “log” or “lg.” Using a scientific calculator, common logarithms can easily be calculated.

According to the logarithm definition, the common logs can be expressed mathematically as

In addition to base 10 of logarithms, e is also an important base of logs. Base e Logarithms are known as natural logarithms. The abbreviation used to denote “loge” commonly is given as “ln”. Just as common logs the use of a scientific calculator is necessary to calculate natural logarithms.

Antilog is an abbreviation used for the term anti logarithms, which are the exponents in other words. When we determine a number’s logarithm, a specific procedure is followed, the reverse technique of that process is used to get a number’s anti-log.

For instance, a number’s log (where the number is) b with base x, is a. We can then say b is the antilog of a. Moreover, the M is called antilog of x if log M =x and is represented as M = antilog x.

How to Calculate Antilog

For step by step calculation of antilog of a certain number let’s suppose the number value 3. 7645.

The Antilog Table is used to obtain an appropriate value of the mantissa part. Then we have to find the corresponding value with the antilog table. As a first component locate the row number beginning with the .76 column and for the column number you have to look for the number 4. Thus the correspondent value for .76 in columns is found to be 5.808.

Next the value of the mean difference of columns is found. Use the same number of row again i.e. .76 and obtain the column 3 value.

Obtained values from the step 2 or step 3 are then summed up.

Lastly, put the decimal point in the summed-up value. However, before placing a decimal point, we have to add 1 to the value of characteristic. Now the 3 becomes 4 in our example and it implies that after 4 digits we have to place our decimal point. The antilog for our example 3. 7645 is therefore calculated as 5814.3343.

Except for following all these steps one by one, We can also calculate antilog of logarithmic function by using an antilog calculator with steps that provide us complete detailed solution. 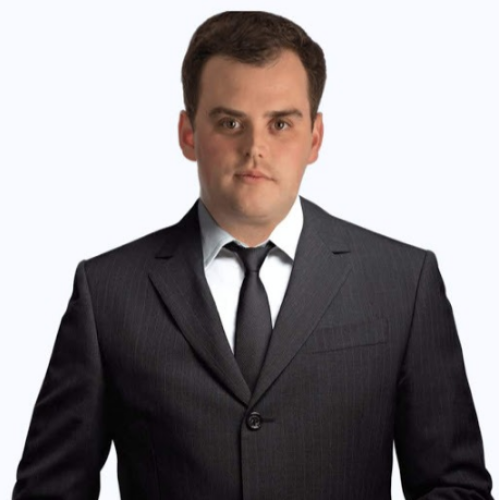 The Top 5 Graphic Design Schools in the US