HomeLifestyleHow to Create Your Own FIFA Card that Looks Real
Lifestyle

How to Create Your Own FIFA Card that Looks Real

Almost every football fan has something unique to say about the game. Some will have personalised t-shirts, while others will have a personalised FIFA card. Of course, this is a novel concept; a few football fans are aware of the personalised football card. You can have whatever design you want. However, in this post, you will learn how to create your own FIFA card that looks professional or real. Scroll down to learn more.

The Essence of Adding Scores

Adding scores is the best way to make your card look football spirited. Below you can find some of the popular scores that are used in the game.

The player’s pace is indicated by the PAC score. It’s one of the most crucial factors to consider when analysing a football player’s score. What exactly do you mean when you say “pace”? It refers to a player’s ability to sprint quickly while controlling the ball. It is something that many football players lack and only a few achieve. Those who can, however, have contributed to the team’s victory. You can have a high PAC score on your FIFA card, which will make you feel fantastic.

The SHO, which stands for shooting, is another crucial score that can be added to one’s personalised football cards. It is a football player’s technique for putting the ball into the opponent’s net. The player can, however, employ one of three shooting techniques:

DRI is an important score that a FIFA card creator uses to customise FIFA cards. DRI refers to a player’s ability to move with the ball while also saving it from an opponent. Dribbling is difficult and takes a lot of work since the opposing team’s players don’t give you a chance to receive the ball on your side.

PHY
PHY reflects a player’s physical attributes such as strength while playing the game, endurance to tackle the game even when the team is losing, and the number of leaps required.

This is also one of the important scores that a FIFA card maker implements while designing the card. The letter PAS stands for passing. As the name implies, you can quickly determine what is happening in football. When players link by passing the ball to one another. They ensure that the ball does not reach the opposing team, and when the opportunity arises, they will put the ball in the opposing team’s net.

The six FIFA scores listed above can be used by anyone to create football cards that will make your card appearance professional. 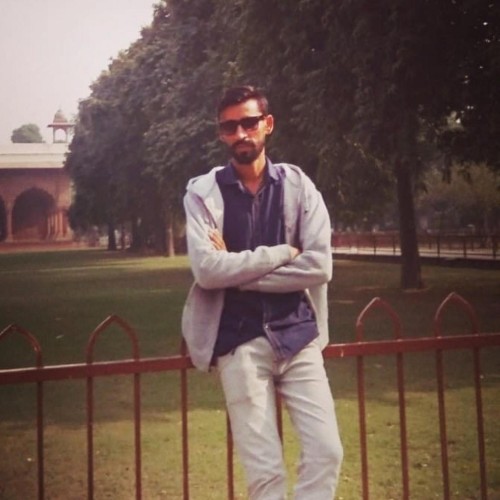