Why Racing Games Are So Popular?

Gone are the days of a sorry old controller and a screen that was far enough for you to remember where you are. Today, any gamer who’s genuinely dedicated and passionate about their hobby will be seeking out virtual reality games, and there is a good reason for this. VR games make you forget that there is a reality waiting for you outside the game. It creates an experience so real that you might fall over just because your character in the game did.

Virtual reality gaming has taken the world by storm because of how innovative and real it is, and people of all ages are now fans. This is impressive given that, earlier, gaming used to be pretty limited to a more young age group. However, new games are being created that have plotlines relevant to older people.

Despite its popularity, people still know very little about virtual reality and how it began. A common misconception is that it was only invented in the last decade; research on virtual reality first started in the 1850s. The first substantial attempt wasn’t for gaming purposes but for the film industry. This was Sensorama, an invention by Morton Heilig. He wanted to see how viewers would react to an experience where they were actually “in” the movie.

NASA also set a significant milestone in the 1980s with the Virtual Interface Environment Workstation (VIEW), which combined several technologies with a headset to make virtual space interaction possible.

What are Free Roam Games?

One of the most notable benefits of VR gaming is exploring the world inside video games as you please instead of following the same fixed storyline. These kinds of virtual reality games are called free roam games, and they grant a player more freedom to do as they please. Games with a predetermined story and path have been reviewed as repetitive and uninteresting after a point, but with the technology that virtual reality games provide, there are endless possibilities for a gamer to go through. This is beneficial for companies that make games, too, because this way, customers will take longer to lose interest in their product.

Of the various kinds of free roam games, racing games remain in a league of their own. This is because, in real life, racing is a hobby that is very thrilling but not always available for recreational purposes everywhere. Additionally, there is a risk of getting in accidents when racing in real life, which is another benefit of racing simulation games. They eliminate the risk factor and make a gamer feel like they are actually driving with the technology of virtual reality.

Why is Simulating Racing so Popular?

Fans of the sport will often wish that they could be a contender on the world-famous race tracks, but, of course, this isn’t always possible. In such situations, sim racing games create a very authentic experience for racing buffs to enjoy. With the marvel of technology, accessories have been made that replicate the hums of engines, the grips, traction, and more. Gamers can access such games in arenas created for video game enthusiasts or even buy the necessary equipment to use at home whenever they want.

Another very substantial advantage of a racing simulator is that it can be used as a training tactic for new learners. Because of the authentic experience it offers, this technology can teach new drivers how to avoid accidents and get used to the controls from the safety of their homes. This way, they’ll have a good idea of how to drive safely when they step into an actual vehicle, which can help them avoid any accidents.

Virtual reality is, thus, the future of gaming, and it’s been becoming more popular recently. The clever use of technology and imagination has made virtual reality gaming an impressive experience that everyone wants to try out. Racing, in particular, is a hobby that many people enjoy and want to partake in but often can’t, which is where car simulators come to the rescue. Virtual reality gaming makes something possible that wouldn’t exist in real life in these circumstances. In addition, when virtual racing has the option of being a free roam game, a gamer can create their own stories inside the game. This is a freedom that has proved to be very commercially successful. 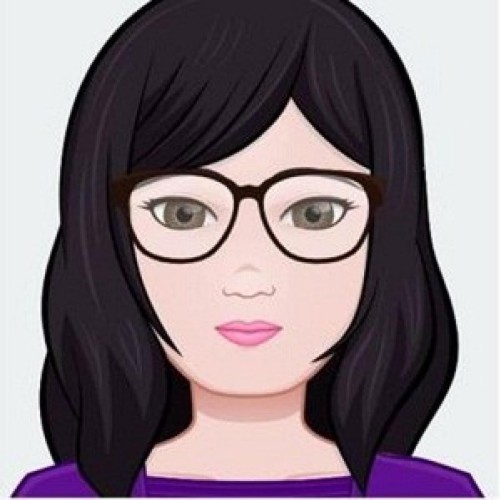