Will Consoles Ever Reach the Level of Personal Computers?

Will Consoles Ever Reach the Level of Personal Computers? Asking this question to professional gamers is not sure to get an answer because PC or Console games also have their own advantages and disadvantages. However, for someone who is new to gaming and doesn’t know where to invest, this article will help you with that.

PC games existed before, but before the current increasingly popular development of Console games, nothing can guarantee that PC games will still maintain the No. 1 position. Compare the following factors to answer the question yourself. : “Should choose to play games on PC or Console”!

This problem can be answered immediately that the game store on PC is much richer, in addition to the number of games that are constantly being updated. Compared to console games that have a new game every few weeks, even months, PC gamers will have a lot of headaches thinking about what games they should play.

However, many games are only available on Console systems and if you want to play, you have no choice but to invest in a new controller.

But if you are a loyal fan of FPS games, then PC is the best and only option you should choose because this is not the genre to press a few buttons on. That’s not to mention the PC can emulate a console or even a mobile. In short, in terms of diversity, PC wins by knockout in Console.

If PC games excel in terms of richness, then Console games win in terms of convenience. It is the ability to set up fast and extremely simple. You don’t need to be knowledgeable about the software, no matter how you configure the device, just plug it in and play, it’s all already fine-tuned for gaming.

We play games mostly for entertainment, but entertainment must be comfortable. Lying on the bed or sofa enjoying the summer air or covering the blanket tightly and still fighting a delicious game in the winter are indescribably happy feelings that if playing games on PC it’s hard to do. In addition, if your daily work has been exposed to too much computer, do you still want to relieve stress with this device?

Another point for playing console games to eat this PC account is the ability to play games smoothly, without lag. Developers when releasing a game for a certain system have carefully “measured” to “make shoes” in the most standard way, your job is just to play the game. Too convenient.

Talking about this, PC is number 2, no one is number 1. The ability to replace and upgrade the console still has to run for a long time. From the graphics card to the capacity, just want and have the conditions that gamers can upgrade to the PC already. This account will win the PC! Moreover, during the Black Friday promotion, there will be many promotions, discount codes, coupons when you buy accessories for your PC.

This is very difficult to answer. If you invest in a quality system to play games, the cost is a bit much, even too high compared to the large gaming force of students. That’s not to mention the repairs and upgrades, which are also salty. Investing in a gamepad can be much cheaper than a PC Gaming system, but playing Console games also requires a large monthly online service fee.  However, you can use discount packages, coupons to save more when registering for the service.

So when it comes to investment, it’s hard to say which is better than the other. Again, it depends on your preferences and economic conditions to calculate and invest appropriately.

When you are playing a game but have work to do, sitting in front of the computer screen is a big advantage. I’m playing a game and my boss asks me to do this and that, what should I do? However, many people do not like being disturbed while having fun, especially during “gaming”, console games are more popular. So when it comes to flexibility, the PC is much more flexible, but not everyone wants that, so it’s up to you to grab your pants. Just a little analysis and everyone chooses according to their own needs.

Whatever you do, you must have a new teammate to be happy. Not that the games released later must have a multiplayer part, single-player alone will probably sink into oblivion in 3 days. Playing PC games, players can wear headphones and chat online with teammates or go to the net shop to form a team, playing that way is in the spirit. But this account I favor the Console a little more. The whole family gathers together to play games, which will help connect the members more. Dad and I played and mom cheered, oh what a great atmosphere. Moreover, 2 people in 2 different factions, playing together creates interactivity and increases the mood much more. For this account, I vote for the Console game.

Currently, both Consoles and PCs are trusted by many people for entertainment. There will be no common answer to the question: “PC game or Console, which should gamers choose?”. It depends on what game you intend to play and much depends on your own needs to decide where to invest. And if you can afford it, buy both so you don’t have to think. 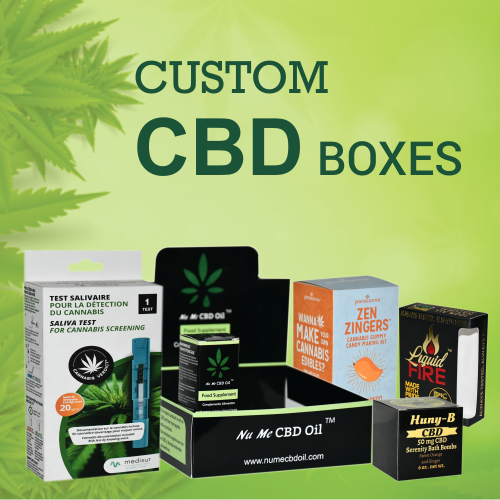 How To Get the Most Out of Your Contact Center